As Southwest Missouri is transforming into a more socially and economically diverse metropolitan region in the early 21st century, language education and training have become crucial elements in Missouri State University's focus on public affairs and its efforts to increase cultural competence.

On September 17, 2012, Missouri State University Interim President Clif Smart and his counterparts at Evangel University, Drury University, Southwest Baptist University, and Ozarks Technical Community College signed an agreement to create the Foreign Language Institute (FLI). This marked the culmination of several years of collaborative discussion and planning. In August 2015 Baptist Bible College joined the Foreign Language Institute. In May 2019, Drury University concluded its partnership with the FLI, allowing students to continue enrolling in FLI courses through other institutions and to transfer those credits via transcript. 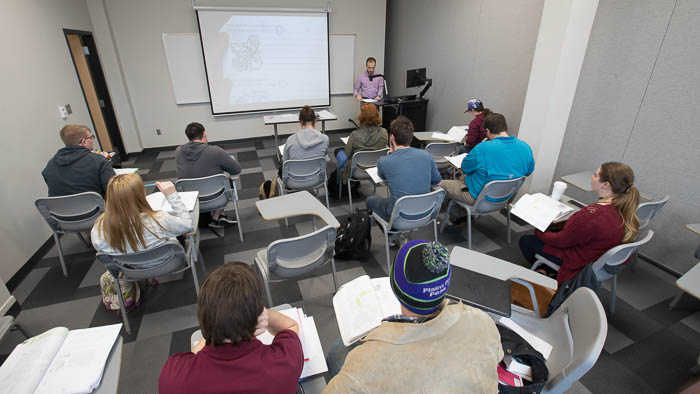 As of 2019, the Foreign Language Institute is a Missouri State-led partnership among five Springfield-area institutions of higher learning. Its purpose is to expand opportunities for students at all of the partner schools and in the broader community to learn languages, particularly those identified as critical or "less commonly taught" languages. Although most area schools are able to offer robust language programs in Spanish and French, many cannot offer courses in other languages because of low enrollments or the lack of faculty resources. The Foreign Language Institute will allow the partner schools to combine students and to share instructional resources, such as faculty and facilities, thus saving money and making it possible to offer collaboratively many languages that could otherwise not be offered.

The mission of the Foreign Language Institute is to provide high-quality language instruction and training to a diverse group of learners.

Goals of the Institute: